Posted at 7:59 am under Miscellaneous,Safety 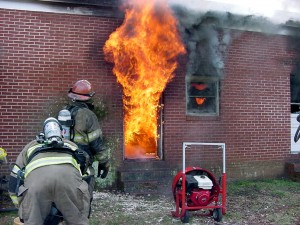 ·         Approximately 75% of all homes in the United States have at least one working smoke alarm.

·         The results from a 2008 telephone survey reported, only 12% of participants knew smoke alarms should be replaced every 10 years.

·         Heating is the second leading cause of house fires, fire deaths and fire injuries.

·         Electrical malfunctions and failures are factors in nearly 50,000 reported fires every year.

These facts about home fires and smoke alarms are alarming. Don’t wait any longer! Now is the time to practice fire safety and fire prevention at home. Look for our upcoming blog filled with information you can use to protect yourself, your family and your home form a potential house fire.